‘The payment of love is the highest salary one can receive.’ 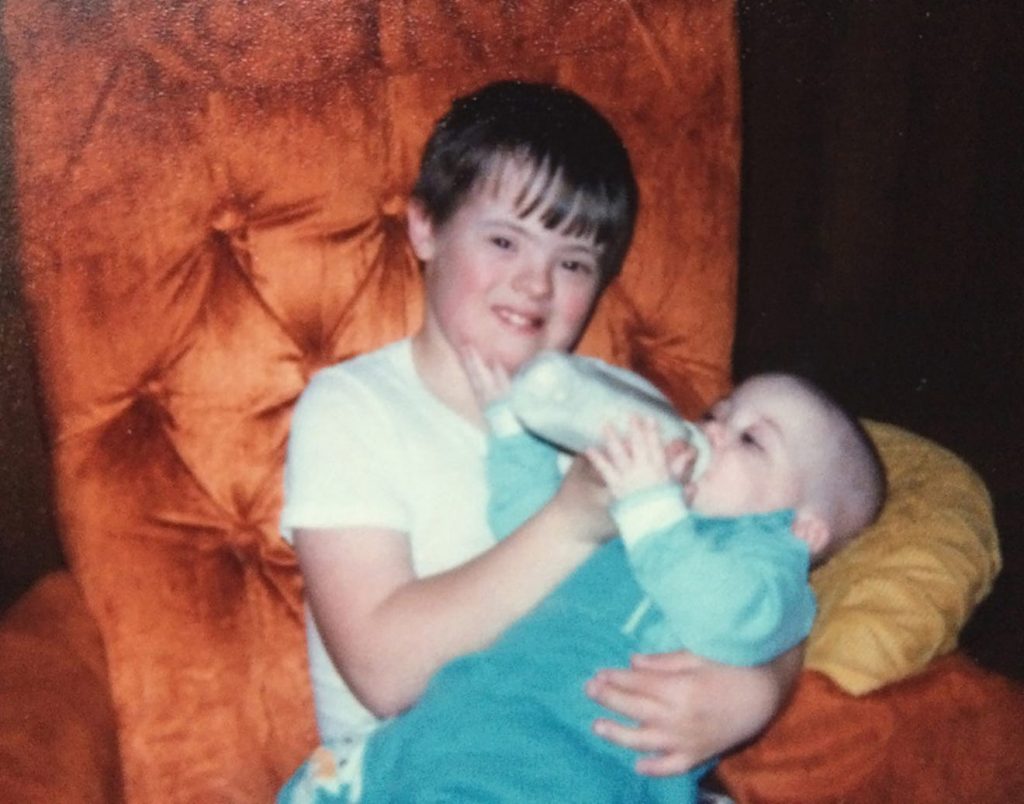 Carole Gariepy Special for The Gardner

“Enjoy what you are doing,” says Pauline Dwelly of Oakham. She has lived by that motto all her life doing the two things she enjoys the most: taking care of babies and making quilts. Those joys filled her days with the best kind of work: labors of love.

She realized the joy of babies when she did babysitting during her teenage years. Then after she married Ralph in 1955, she had the joy of caring for her own babies, two boys and a girl, but realized it wasn’t sensible to go on having baby after baby. So, in 1968 when her youngest was 5, she decided to apply to Children’s Friends, an adoption agency in Worcester, to be a caregiver for newborns awaiting adoption. That started her baby career … quilts came later.

It was an exciting day when Children’s Friends sent them home with their first newborn, the first of 27, a little girl they named Cindy. Pauline gave every baby a name, and even though it was just a child’s temporary name that would be changed after adoption, having a name made each one someone special — it gave them individuality while they were with her.

They set up a bassinet in their bedroom so they could keep a careful watch on the baby, and Ralph, even though he worked hard during the day as a carpenter, often helped with the 2 a.m. feedings. She cared for Cindy for six fulfilling weeks but wasn’t prepared emotionally for the adjustment her new job would require when an adoptive family was found. Separation. Heartbreak.

She said, “It really does a number on your heart when you have to say goodbye to one of those little ones.” It was an emotional experience she would have to brace herself for and know that her job with each baby was only a temporary love affair. How wonderful it was for those children, and for all children, to experience love right from the beginning.

Her second child presented them with a big lifetime change. It was a little boy with Down syndrome. When the agency told Pauline about him, she wasn’t sure she would be able to meet his needs. She never had experience with a special needs child, but after reassurances of her capabilities from her doctor, minister and friend, she decided, “The baby needs a home and I can give him one.” They called him Eddie. Little did she realize when she made that decision that her home would become his permanent one. Eddie had lived with them two years when she and Ralph were told the sad news that he would never be adopted but would have to grow up in foster homes. They couldn’t let that happen to this dear boy who had become a loving part of their family. What could they do? The answer came to them quickly. They must adopt him.

Pauline and Ralph continued to get more babies, some came from other agencies that needed a temporary placement, and Eddie, along with his two brothers and sister, loved them and helped with their care. I asked Pauline if there was compensation for this work. Her answer shocked me, “Yes, $4 a day, enough to cover the cost of the formula and diapers.” All I could think of was the hours of care, the night feedings, the trips back and forth to the agency for the perspective parents to meet the babies, and the detailed records Pauline prepared for the adoptive parents to make the transition easy for them. When I commented on how low the pay was for all the time and effort, she said, “The payment of love is the highest salary one can receive.”

Realizing what caring folks Pauline and Ralph were, the agencies asked if they would be willing to help out with unwed mothers who needed a place to live during their pregnancies. The need touched their hearts, and they opened their homes to shepherd these young girls, the youngest was 15. Through the years, they provided a home to eight pregnant teens. Most girls stayed two to three months, one was with them for seven months, and while they were there, Pauline brought them to childbirth classes and gave them support until their babies were delivered. Love was the only compensation for that outreach. Ralph participated and was totally supportive of the outreaches. His carpentry work took care of the expense.

Babies, babies, babies. Besides her three birth children, Eddie and the newborns awaiting adoption, she gave many others loving care. She provided respite care for special needs children and became a licensed day care provider for babies. In 2000, after 45 years of babying for 61 children, she was “babied” out.

But did she stop caring for babies? No. She started making quilts for them. Anyone she knows who is having a baby gets a quilt. Beyond that, she makes them for special needs babies, for babies in the adoption agency, also for troubled teenagers, veterans, anyone she hears about who has a need, and people who work in group homes. (Eddie now lives in a group home and she well understands and appreciates the special people who work there.)

She says, “My hobby is fulfilling. It is a gift from God. I know the needs my quilts are being made for and I think about the people and pray for them as I sew. It gives me inner joy to be able to bring caring to people.”

Pauline is 85 and still enjoying what she does. Just as she felt connected to the babies she cared for, her quilts connect her to the people she makes them for. Her quilts are big cloth love letters, a labor of love.

Carole Gariepy is a Phillipston resident and author of “In Isolation.”